The Washington County Sheriff’s Office recently added four patrol positions that are specifically assigned to patrol the BLM lands and parts of the county that are difficult for area deputies to patrol due to distance and calls for service. The “backcountry deputy” will focus their patrol on the Red Cliffs Desert Reserve areas, rural BLM (Bureau of Land Management) land, as well as Kolob and Enterprise Reservoirs.

A backcountry deputy was requested to check on a possible abandoned campsite near Gooseberry Mesa. The report was the campsite was riddled with lots of miscellaneous items and garbage scattered all over the place.  The deputy and BLM rangers went out to the campsite and verified it had been abandoned as the tent was ripped severely, there was garbage strewn all over, and there were no signs anyone had been at the camp in quite some time.

There was also another old campsite near Long Valley where someone stayed for an extended period, trashed the place, then moved, leaving behind all the garbage.

The deputy and rangers talked about possible cleanup options, but it didn’t seem like there was an option for a clean-up anytime soon. Historically, there have been limited resources to assist in the clean-up of these camps which have become more common with the increase of tourist activity.

On December 22nd, a corrections deputy put together a work crew consisting of inmates from the Purgatory Corrections Facility. The backcountry deputy and the corrections deputy deployed the work crews on both locations.  The work crew worked quickly and thoroughly on both locations leaving the area cleaner than the way they were found, returning the areas back to their natural beauty. After all the garbage was loaded up into a trailer, it was taken to the Washington County Landfill and offloaded.

The next day, the corrections deputy gathered the work crew together again and followed the backcountry deputy to another location that needed to be cleaned up. The area is a new part of the Desert Reserve located off Navajo Drive in St George. The work crew spent the better part of the day in a small area and picked up over a ton of trash. The backcountry deputy, the corrections deputy, the BLM Ranger, along with help from the inmate work crew, worked together to return areas of Washington County to their natural beauty. These areas are sought-after locations by tourists and locals alike for their beauty. The Washington County Sheriff’s Office is committed to helping to keep our public lands clean and safe. 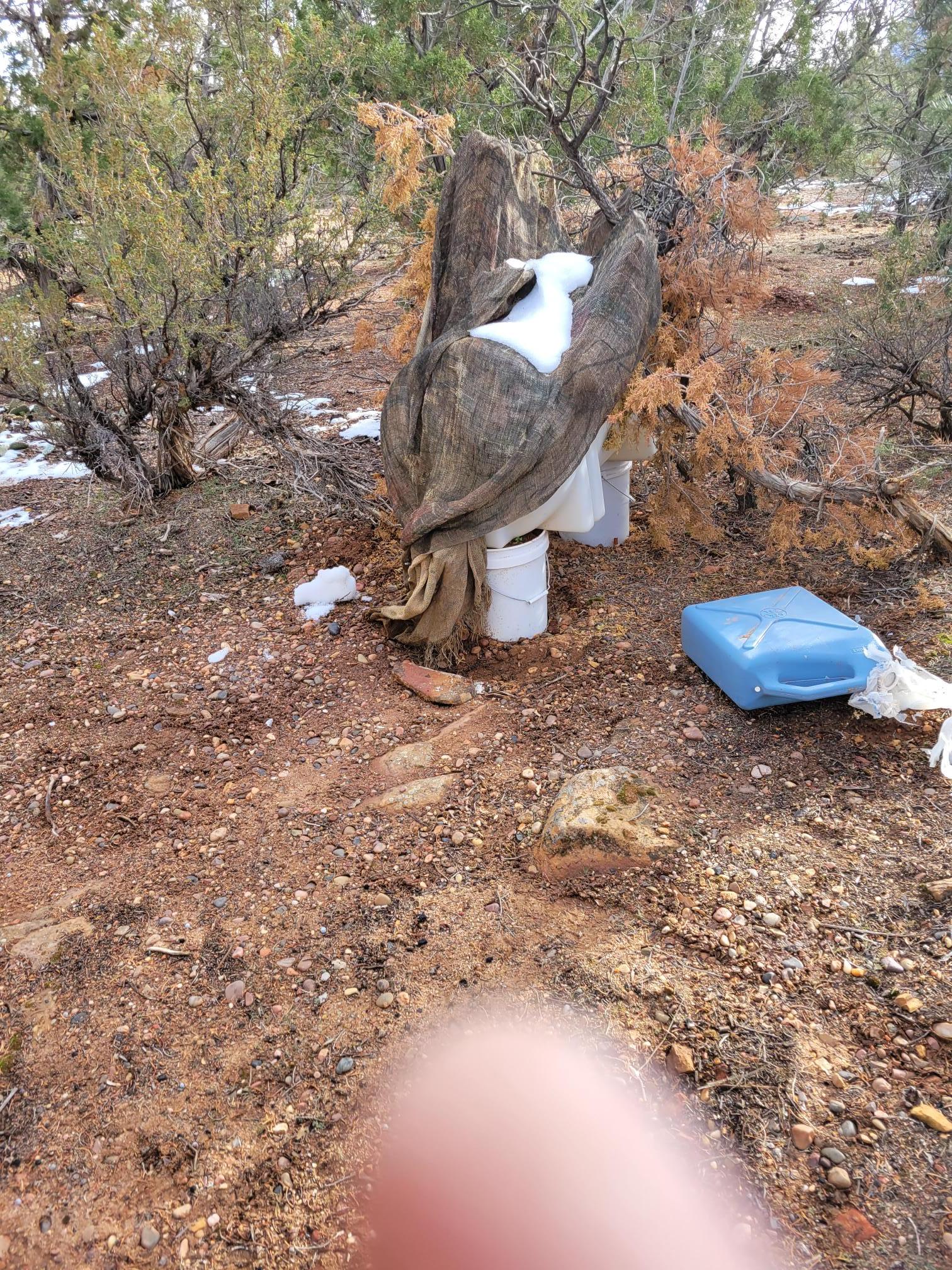