On Tuesday, July 22, 2014, the Washington County Sheriff’s Office recognized Sergeant Adam Andresen as the Employee of the Quarter for the 2nd Quarter of 2014. Sergeant Andresen is known as a hardworking and determined supervisor, but his performance this previous quarter was exceptionable even by his own lofty standards. Not only has Sergeant Andresen supervised and provided excellent leadership for his staff, but he also assumed responsibility for both Housing night shifts early in the quarter.

This left him as the immediate supervisor for an unparalleled 19 employees! Sergeant Andresen, who is known for his ability to coach, mentor and improve his staff, did not let this heavy burden affect the quality of his leadership or work performance. In fact, in the midst of supervising all of these employees, he was formally recognized by Human Resources for the quality of his personnel documentation. They noted that he was consistently documenting his staff’s performance, and that the documentation was fair, detailed, accurate and constructive.

On top of the significant supervisory burden that he is currently carrying, Sergeant Andresen has continued to supervise the Correctional Intelligence Unit (CIU) as well. Under his tutelage, the unit has continued to grow and improve. So much so that are considered one of the most effective jail management tools available right now within the Purgatory Correctional Facility. Just in the past quarter, Sergeant Andresen and his CIU staff have found drugs, including marijuana, heroin and meth, which inmates had smuggled or were attempting to smuggle into the facility, discovered several dangerous weapons, uncovered multiple inmate on inmate assaults, identified almost 40 violent gang members and provided countless amounts of valuable intelligence. The Sheriff’s Office recognizes that Sergeant Andresen’s recent performance has been extraordinary, and were are privileged to honor him as our most recent Employee of the Quarter.

During the same ceremony, the Washington County Sheriff’s Office also welcomed their two newest certified deputies. Both Deputy Dustin Killpack and Deputy Thomas “Zach” Tuttle recently completed the POST Academy and were certified as law enforcement officers in the State of Utah. They both accepted the oath of office and were sworn in during the ceremony. We are extremely excited to welcome them to the law enforcement community. 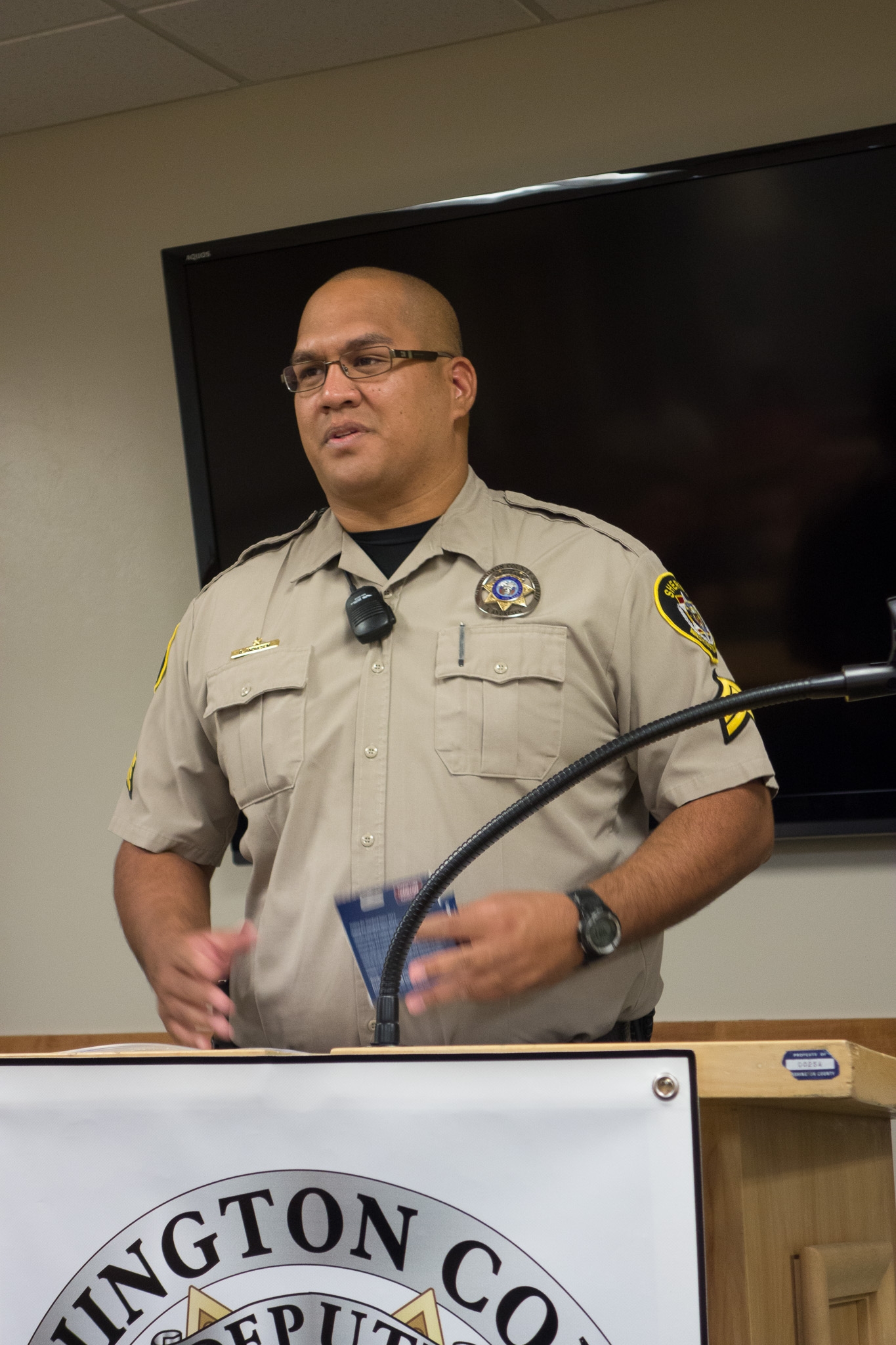 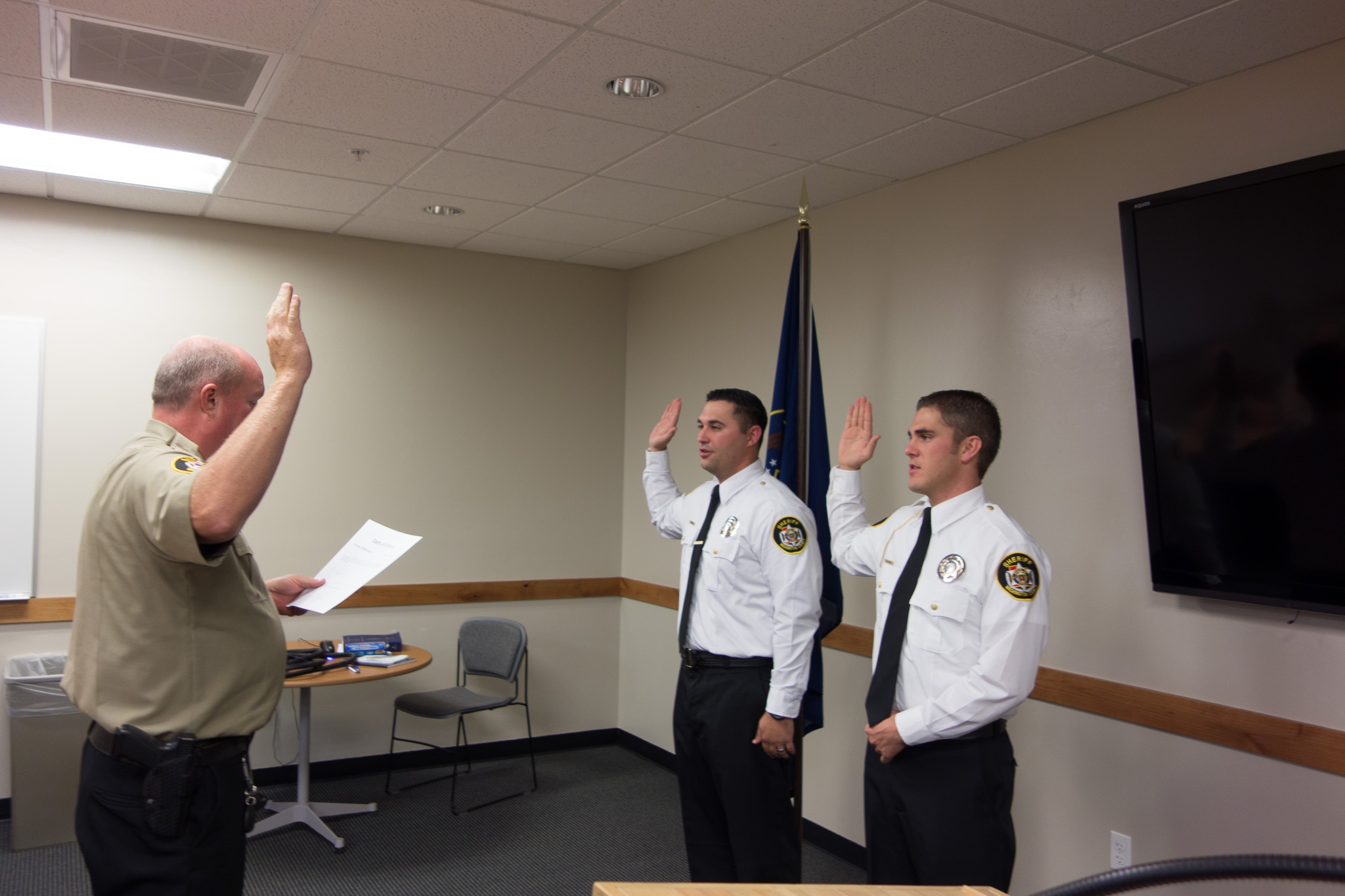